The city of Braga is located in district of Braga in the north and coast of Portugal.

It is fifteenth largest Portuguese district.

The city of Braga has one hundred and eighty three square kilometers.

Braga is part of the Region North, Cávado and Ave.

Braga is in the province of Minho. The city of Braga is Minho's capital.

The origin of the city that today we call Braga begins in the Neolithic period. The oldest remnant is the Tumulus of Lamas, a megalithic monument.

After the conquest of the Roman Empire, Bracara Augusta became the political and intellectual capital of the Suebic Kingdom.

Shortly after the raids the town which belonged to the County of Portugal was given to D.Teresa and D.Henrique of Borgonha.

From the 16th to the 18th century, the buildings of Roman moth are erased and replaced by buildings of religious Architecture.

In the 18th century, Braga becomes a baroque town in Portugal. And was also one of the largest cities in architecture.

In the late 18th century arises in many buildings the Neoclassical. In a hundred years that follow, conflicts erupt due to the French invasions and liberal wars. The city centre leaves the area of the Cathedral of Braga and passes to the Central Avenue.

In the 20th century, the revolution of transport and basic infrastructures. At the end of the century, Braga suffered a great development and becomes the third most important city of the country. 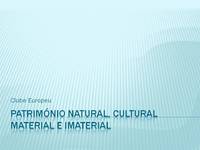 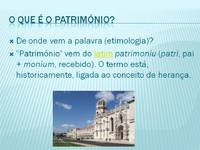 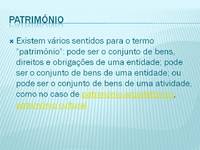 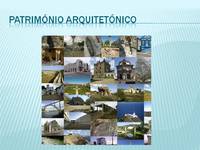 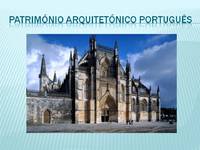 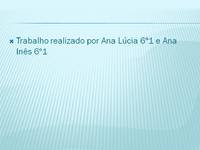 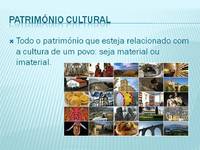 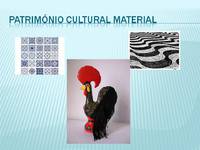 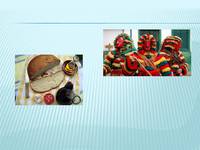 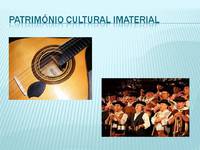 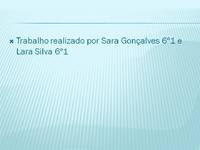 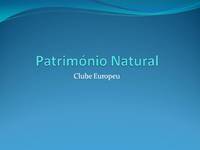 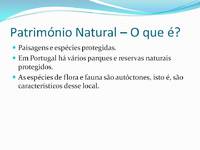 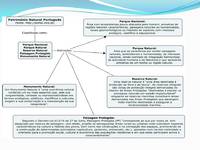 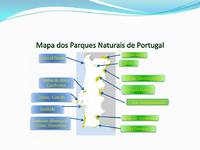 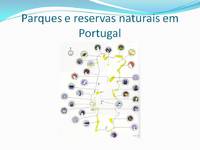 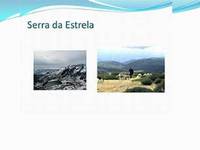 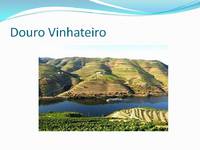 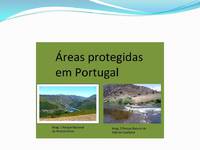 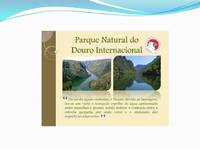 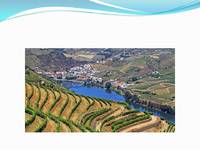 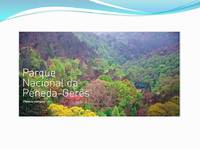 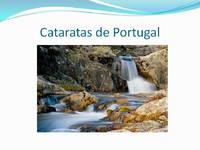 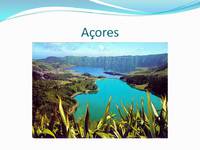 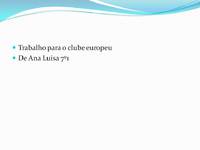